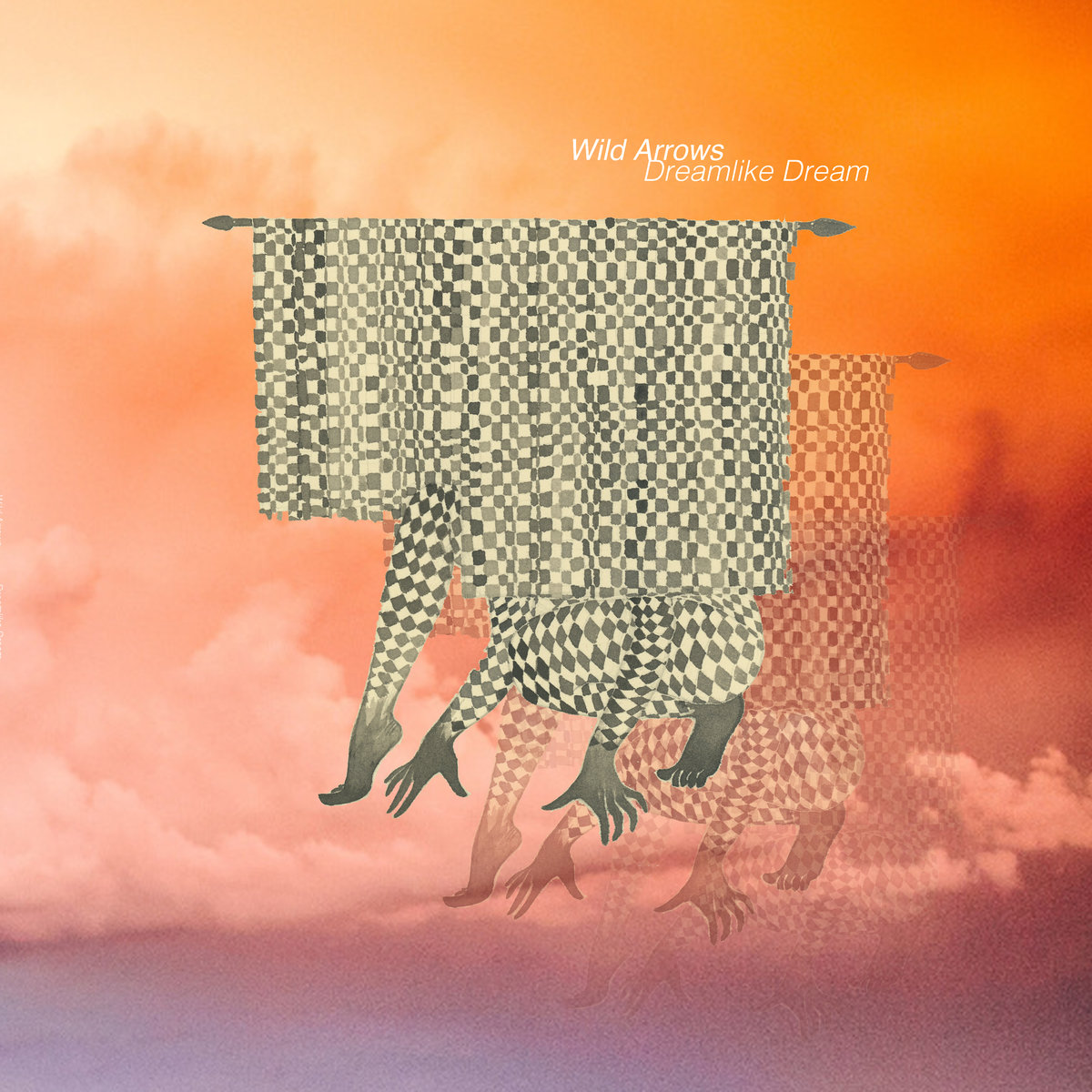 Dreamlike Dream, the second album by Brooklyn duo Wild Arrows pushes further into the realm of New Wave and Shoegaze than the band’s debut release Tell Everyone, which throughout, had an almost menacing Post-Punk angst lying just below the surface. Shiori Takenoshita’s departure from the band to return to Japan resulted in Mike Law joining forces with Yasmin Reshamwala on this album which at times is reminiscent of early New Order and OMD (specifically “Alphabet Girl”).

Opening track “Dark Me” starts with airy waves of synth and crisp electronic percussion followed by “Breathe Through” which is the closest to full-on Shoegaze the band gets without burying Law’s vocals, which is important because, despite the more upbeat music of Dreamlike Dream, the lyrics still contain darker themes that we loved on Tell Everyone.

The title track, a fast favourite that highlights Reshamwala’s vocals, is a moody song that pulses and hums electronically while its momentum slowly builds and slows again. The 50s-esque jangle guitar strum is reverb-drenched and haunting throughout. It is quickly chased by “Oh-H”, a song that would complement an Arcade Fire album, when Arcade Fire were at their best (Funeral, Neon Bible) and if the band ever delved in Dream Pop territories.

Closing out Dreamlike Dream is “Seahorse/Hummingbird”, a hymn-like soundscape complete with angelic horns that Robert Smith would approve of, and “Dead Ends” to complete the 9-song journey. Some songs immediately grab and don’t let go (“Breathe Through”, “Dreamlike Dream”) whereas others need to simmer, their deep flavours leeching out over time (“Deceiver”, “Dark Me”). But like all great music, the time invested in listening will pay off.